The COVID-19 vaccines are known to cause side effects. But a new study from Kaiser Permanente suggests that an increase in postmenopausal bleeding is not one of them. 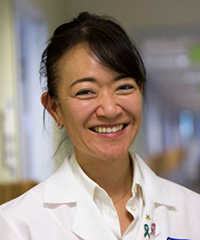 The study was published early online in the American Journal of Obstetrics and Gynecology.

“We were seeing anecdotal reports that the COVID-19 vaccine was causing bleeding in postmenopausal women,” said the study’s lead author Betty Suh-Burgmann, MD, a physician researcher at the Kaiser Permanente Northern California Division of Research and a gynecologic oncologist at The Permanente Medical Group. “We believed it was important to use the data in our electronic medical records to investigate whether postmenopausal bleeding was really a common side effect of COVID vaccination.” 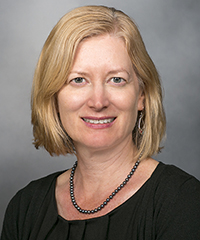 “These findings should be reassuring to women who may have put off vaccination because they had heard that the vaccines caused abnormal bleeding,” said the study’s senior author Julie Schmittdiel, PhD, a research scientist at the Division of Research. “We hope our findings will also encourage vaccine developers to look at side effects such as abnormal vaginal bleeding, along with other aspects of reproductive health, in future clinical trials.”

The study was funded by The Permanente Medical Group’s Delivery Science and Applied Research Program.

Co-authors include Cassidy Tierney, MD, of The Permanente Medical Group, and Yun-Yi Hung, PhD, of the Division of Research.